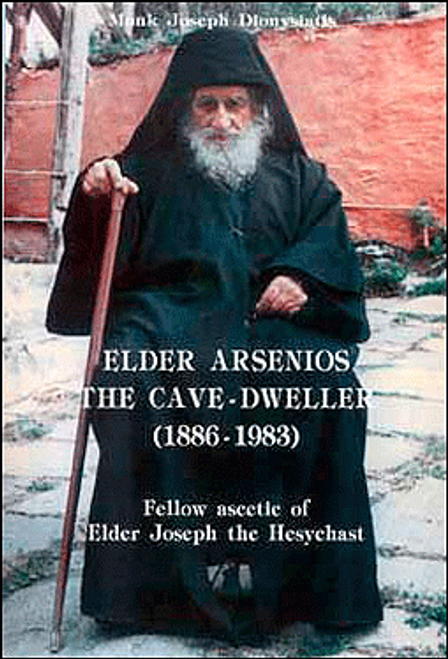 Biography about the co-struggler of Elder (Saint) Joseph the Hesychast.

I must confess that for Elder Arsenios, the Gospel words, "Here is truly an Israelite in whom there is no guile!" are relevant. He was naturally straight-forward, simple, offenceless, meek, obedient; a rare struggler, who possessed nothing. For Elder Arsenios, his yes was always yes, and his no, no. He never harboured resentment, no matter how he was wronged. He never got angry; he never hurt anyone. He lived obedience with precision. That is why, through obedience and his unwavering faith in his Elder, he lived in a way that surpassed the laws of nature. During vigils, he began the night labouring excessively by kneeling thousands of times and then remained standing until morning. (Elder Joseph of Vatopaidi)

Words of the Heart