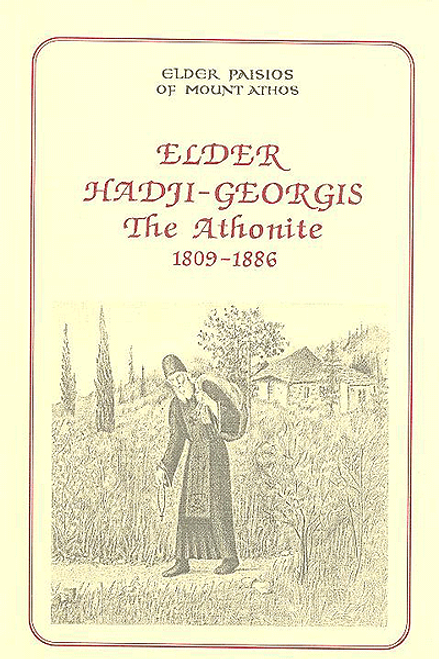 Elder Paisios was not a disciple of Hadji-Georgis nor even a disciple of his disciples, since he lived in a much later era. However, as a young monk searching to find holy Elders, the fragrant flowers of the Panagia, as he himself notes, he heard the Athonite monks in the early 1950s speak with special devotion and admiration about the ascetical struggles of the Elder Hadji-Georgis, who had lived in the previous century. Nevertheless, those who knew Elder Paisios do not find it difficult to maintain that he was a spiritual descendant of Hadji-Georgis, not only in the broader meaning as an Athonite monk, but also as a struggler, ascetic and faster. He was a monk who until our days preserved the measure and the ascetic rule of Hadji-Georgis.

The Eros of Repentance: Four Homilies on Athonite Monasticism