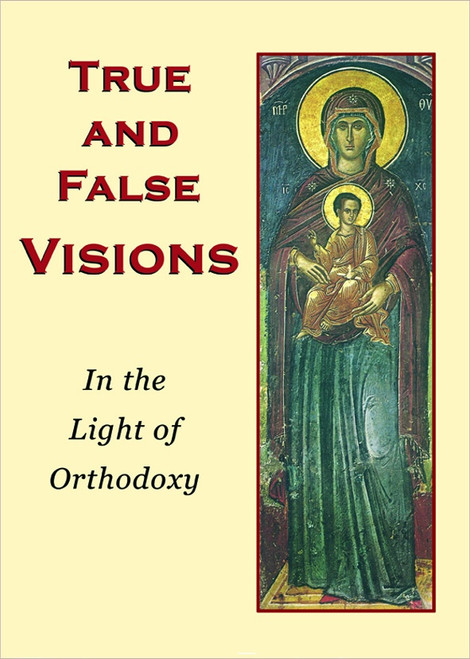 Living in a time of great apostasy from the true Faith of the Orthodox Church, people are flocking more and more to false miracles and visions.Â  This book offers a valuable explanation on how the demons are involved in many visions and dreams.Â  It gives accounts of true and false visions within Orthodoxy, true visions to non-Orthodox and false visions outside the church.

The Rush to Embrace