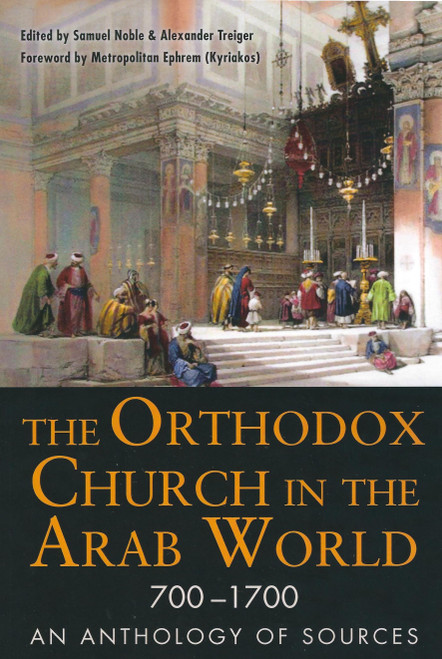 An Anthology of Sources

Christian literature in Arabic is at least 1,300 years old, the oldest surviving texts dating from the 8th century. Pre-modern Arab Christian literature embraces such diverse genres as Arabic translations of the Bible and the Church Fathers, biblical commentaries, lives of the saints, theological and polemical treatises, devotional poetry, philosophy, medicine, and history. Yet in the Western historiography of Christianity, the Arab Christian Middle East is treated only peripherally, if at all.

The first of its kind, this anthology makes accessible in English representative selections from major Arab Christian works written between the eighth and eigtheenth centuries. Until now, several of these important texts have remained unpublished or unavailable in English. Translated by leading scholars, these texts represent the major genres of Orthodox literature in Arabic. Noble and Treiger provide an introduction that helps form a comprehensive history of Christians within the Muslim world.

Explanation of the Gospel of Luke

Saint Spyridon of Tremithus: Boast of the Orthodox