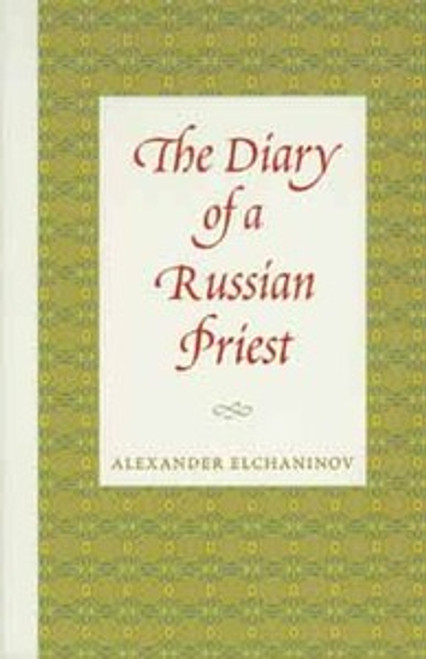 Alexander Elchaninov, one of the most gifted priests of the Russian emigration, died from a tragic illness in 1934, at the age of fifty-three. In his early years he was involved in the cultural and religious movements which transformed the country's literature and art during the period of 1900-1910. He was ordained comparatively late in life, after passing through the harrowing experience of the 1917 revolution. While deeply rooted in the spiritual and ascetic tradition of the Orthodox Church, Father Alexander remained close to the intellectual movement of his day.

Because Fr Alexander came to the priesthood through the gates of secular culture, this book will be of particular value to all struggling to live the Christian life in an increasingly secular and materialistic world. He writes on themes of universal concernÑon sin and nervous disease, on marriage, on the meaning of art, on facing illness and death.