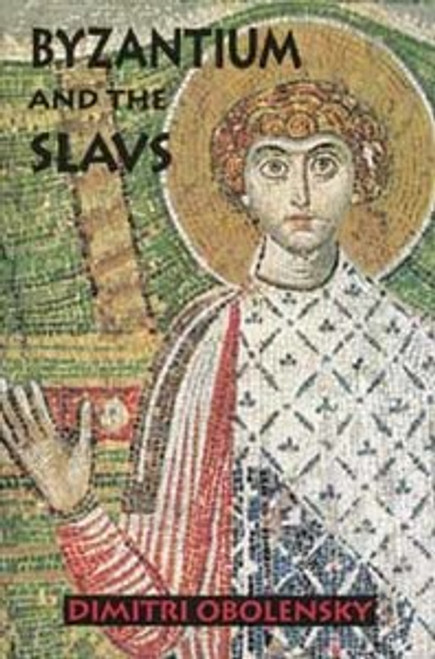 Among the events that have shaped the history of Europe a notable one is the influence exerted by Byzantium on the cultural life of Eastern Europe. At different times in their history the peoples who lived in that region--Bulgarians, Albanians, Serbs, Romanians, Ukrainians, and Russians--experienced the lasting impact of Byzantine culture. Through the relations established by these people with Byzantium during the Middle Ages, their ruling and educated classes were led to adopt many features of Byzantine civilization--notably its religion and law, its literature and art--with the result that they were able to share in, and eventually to contribute to, a common cultural tradition. This Byzantine heritage, whose principal beneficiaries were the Greeks and the Slavs, and some of which has survived to the present day, was a significant enough component of their medieval tradition to justify the view that, in some respects, they formed a single international community. This community has been termed the Byzantine Commonwealth.

The essays which comprise this book aim to identify and discuss some salient features of this community. One of its more prominent member-states is known today as Russia. On two occasions, once in the eleventh and twelfth centuries, and again in the fourteenth and fifteenth, Byzantium exerted a formative influence on the society and culture of Rus'. Unless this influence is properly appreciated and understood, much in Russia's history will remain unintelligible.