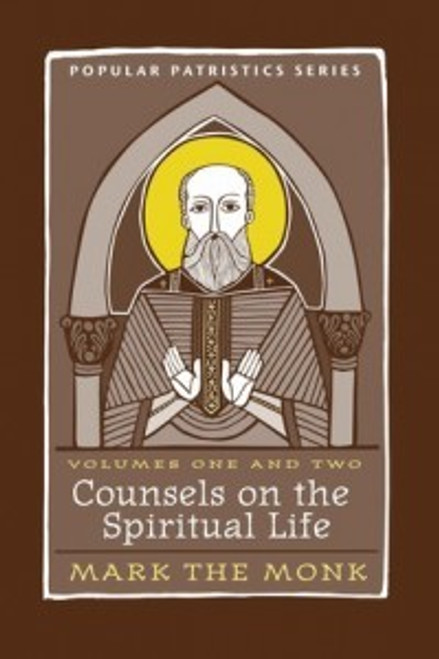 The spiritual counsels of Mark, a fifth century monk in Asia Minor, are equally rich in theological insight and historical interest. His writings were deeply valued by Byzantine ascetics, were circulated during the Reformation, and were read by Lutheran divines and Roman theologians. The general level of interest in his works during the first half of the second millennium is eloquently reported in a fourteenth century manuscript, as a slogan often repeated by monastics and ascetics: “Sell everything and buy Mark.” His words on taking responsibility for one another out of love, his practical advice on the need for repentance, and his strident emphasis on the kind of unity evident in Christ directly relate to modern Christians and may provide a useful point of departure for ecumenical dialogue.

The Miracles of Christ