Russia, Ritual, and Reform: The Liturgical Reforms of Nikon in the 17th Century 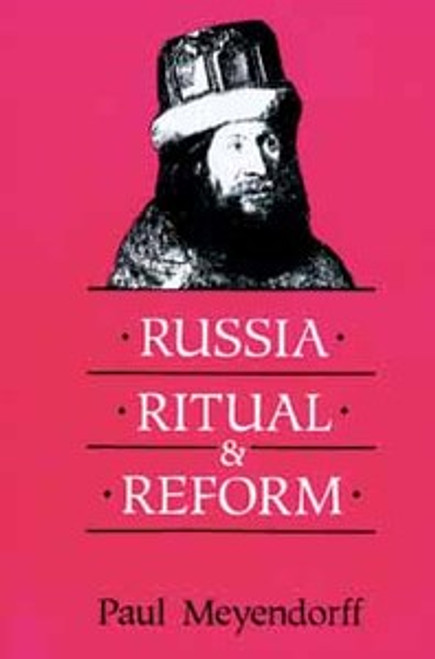 Russia, Ritual, and Reform: The Liturgical Reforms of Nikon in the 17th Century

Historians have generally accepted the interpretation of the reform of the liturgical books conducted in Muscovite Russia in the mid-seventeenth century as a correction made on the basis of the ancient Greek and Slavic sources. In fact, the reform was based exclusively on contemporary sources, chiefly the 1602 Venice Euchologion (Greek) and seventeenth century South-Slavic editions from Kiev and Striatin. Far from being a return to the sources, the reform consisted simply in the uncritical transposition of contemporary Greek practice onto Russian soil.

Part One of Russia, Ritual and Reform is an historical overview of the events and of the chief personages involved in the reform: Patriarch Nikon, Tsar Alexis, Arsenios the Greek, and Epifanii Slavinetskii. We see that the reform was initiated not by Nikon, but by the tsar, and that aligning Russian practice with Greek was part of a grand design to make Moscow the "Third Rome," the new capital of the Orthodox world. Nikon, an able administrator and close friend of the tsar, was selected as the new patriarch to see the program through.

Part Two contains an analysis of the content of the reform, consisting of a comparative study of pre- and post-Nikonian editions of the Sluzhebnik (Euchologion). Particular attention is focused on the text and rubrics of the Byzantine Liturgy of John Chrysostom, which underwent the most significant changes.

The Truth About the Russian Church Abroad