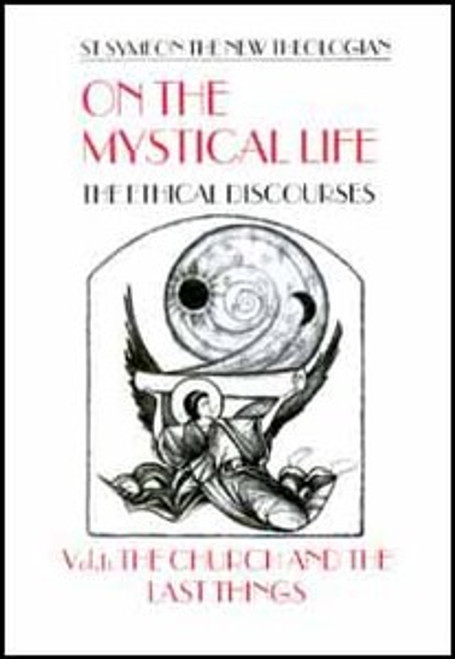 The treatises on the mystical life, usually rendered as The Ethical Discourses, comprise St Symeon's most extensive treatment of the experience of God. They are also appearing here, in this and two following volumes, for the first time in English. Volume I selects those treatises devoted to the Church, the sacraments and the last things. Symeon discusses salvation history from creation leading to the glory of the eschaton. He includes a special section on the cosmic dimension of salvation, the experience of the rapture in the "third heaven" by the apostle Paul, who saw, heard, tasted, smelled and felt the one Light which is God. Addressing such themes as predestination, the knowledge of the saints in the world to come, the day of judgment as the "day of the Lord," and the experience of the sacraments, St Symeon's theology is a summation of a lifelong study of the Scriptures and fathers, of an immersion in the liturgical life of the Church and of lived experience.

An Existential Soteriology: Penal Substitutionary Atonement in Light of the Mystical Theology of the Church Fathers

On the Cosmic Mystery of Jesus Christ

The Analogy of Love