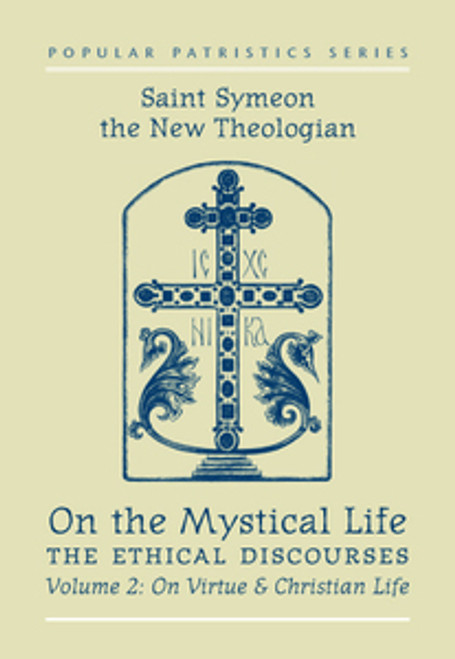 This is the second of a three-volume series translating The Ethical Discourses into English for the first time. Where Volume I presented St Symeon's treatments of the Church, the sacraments, and the "Day of the Lord," in this collection the reader finds him addressing the traditional language of Eastern Christian asceticism in the light of his message. Apatheia, or "dispassion," the ancient term for freedom from sinful passion, is insisted on by Symeon as denoting the real possibility of a transfigured life. Elsewhere, he takes up the role of the tools of asceticism," i.e., fasting, vigils, poverty, etc., in order to underline their function as instruments enabling conformity to the Cross of Christ. Other discourses dwell on the character and signs of the saint, on faith and love, and on ascetic retreat. Throughout, St Symeon anticipates the great fourteenth-century movement of Byzantine hesychasm, as well as the monastic renaissance of eighteenth-century Athos and nineteenth-century Russia. Volume III provides a translation of his Letter on Confession together with an extensive introduction to his life and thought. All three volumes are also available as a set for a discounted price.

Jesus Christ: His Life and Teaching, Vol. 2 - The Sermon on the Mount

The Life of Saint John Chrysostom