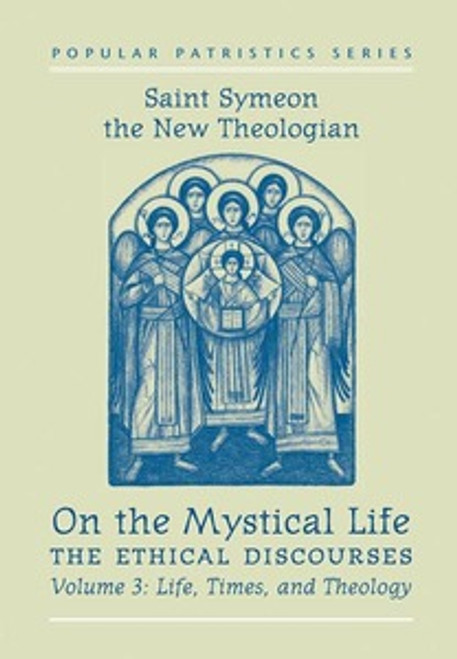 This is the third of a three-volume series. The first two volumes translated St Symeon's Ethical Discourses, while this book seeks to place the teaching of the discourses in their proper context, both among Symeon's other writings and with regard to his sources in the Tradition. Included thus is a sketch of Symeon's life and times, together with an extensive discussion of his thought, particularly against the background in the ascetical, mystical, and theological literature of the Christian East prior to the tenth century. Just as he always insisted he was, the New Theologian emerges as a thoroughly traditional representative of central themes in Greek patristic thought, in particular of the doctrine of deification (theosis) as summing up the Christian hope. Even his claims to charismatic authority emerge as fully within monastic tradition dating back at least to the fourth century. These claims appear most clearly in his Letter on Confession which is appended to the present work.

The Divine Names and The Mystical Theology

The Cult of the Saints