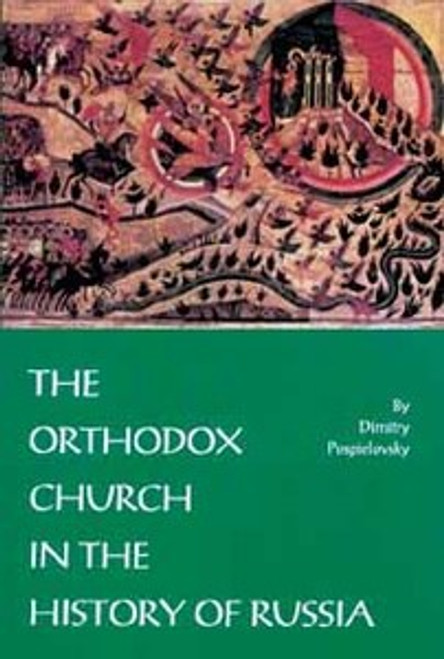 A panoramic view of one of the largest, most controversial, spiritually profound and deeply suffering of all Christian Churches. The Russian Orthodox inherited their apostolic faith from the Greek Fathers, a faith which grew and flourishes to this day. This book is replete with events, personalities and tragedies of unprecedented scale.

The history of the Russian Church begins with the legalization of Christianity by Constantine and the development of the church-state "symphony," transplanted to the young Russian state through the adoption of Christianity from the Byzantines. Subsequent chapters lead the reader through nine centuries of the history of the Russians to the calamities of the twentieth century. The latter sections provide a detailed account of the almost miraculous survival of the Church during the turmoil of the Communist era. The book ends with a detailed survey of the post-Communist era and the critical role, position, status and policies of the Orthodox Church in that brief and telling period.

Orthodox Christianity Volume I: The History and Canonical Structure of the Orthodox Church