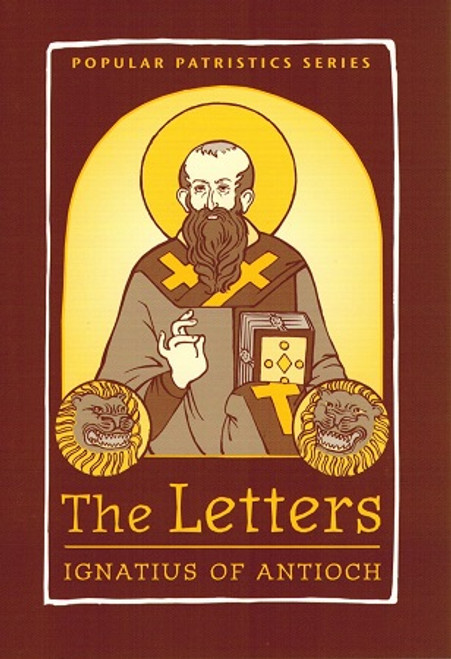 St. Ignatius of Antioch, known as the God-bearer, was taken from his episcopal see to Rome in an imperial triumph, to be executed by wild beasts in the arena. In his martyric death, he became a spiritual conqueror. As Christ’s death brought about reconciliation between Jew and Gentile, Ignatius hoped that his death, united with Christ’s, would bring about reconciliation within and among the churches to which he wrote.

Two centuries later, when the Arian controversy further divided the Antiochene church, an unknown writer took on the persona of Ignatius to appeal for peace.

Treasures New and Old: Writings by and about St. Nikolai Velimirovich

Sparks from the Apostles: Homilies on the Sunday Apostolic Readings

How to Inherit Eternal Life 01: God's Love and God's Will