After God: Morality & Bioethics in a Secular Age 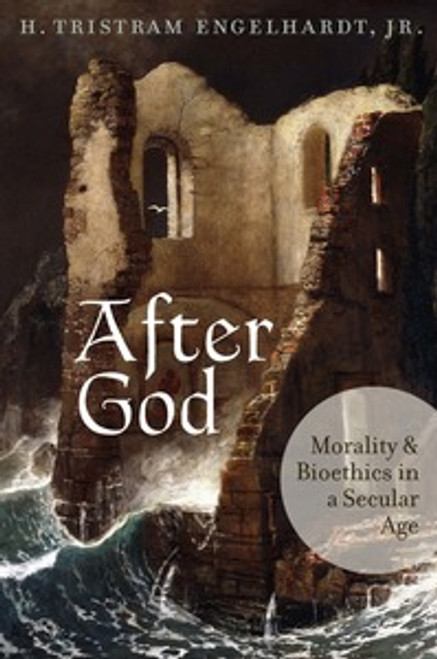 After God: Morality & Bioethics in a Secular Age

Engelhardt invites readers to understand what it means to live in a world after God, where questions of sin and virtue have been replaced with life-and-death-style choices. After God provides a dark prophetic vision. But there is still hope. As Engelhardt argues, “In this culture, children now grow up apart from and defended against a recognition of the God Who lives. They are nurtured in a social fabric that is structured so as to avoid a recognition of, much less an encounter with, God. Nevertheless… a traditional Christianity has endured, even though its morality and bioethics have become ever more strongly counter-cultural. The source of this traditional Christian otherness over against the surrounding post-theistic culture lies in the origins of Christianity itself, in the Christianity of the Apostles and the Fathers, namely, in Orthodox Christianity. Against the tenor of the times, disregarding the animus to set traditional Christianity aside, and despite heretics prominent within its fold, Orthodox Christianity remains a light in a world after God.”

“After God is an extraordinary book. Engelhardt confronts the enormity of the intellectual and cultural challenges we face, given powerful commitments in the Western world to acting as if God does not exist. From watershed changes in how the dominant secular cultural framework approaches sex, reproduction, physician assisted suicide, and marriage, to its anointing of secular bioethicists—who act like pseudo-priests in guiding patient care—and the legal establishment of fully post-Christian public policy, Engelhardt explores this all-encompassing, immanent displacement of transcendent concerns. As Professor Engelhardt concludes, ours is an age after God.”

“Although After God is a meaty tome, I would recommend that all priests, especially those who teach and hear confessions, study it. After all, a good and firm foundation and a God’s-eye perspective—where we begin—determines where we end.”

— Fr Joseph Huneycutt, author of One Flew Over the Onion Dome and Defeating Sin

Perfection of Women in Christ