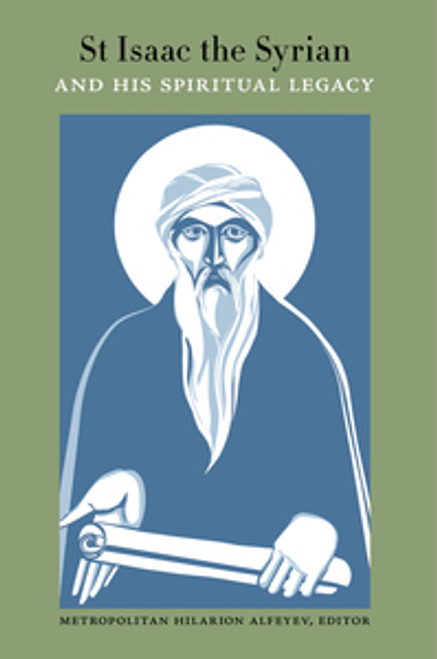 St Isaac the Syrian, also known as St Isaac of Nineveh, was a Christian hermit of the seventh century, living in present-day Iraq. His writings are so widely revered that he is venerated as a saint by both the Oriental and Eastern Orthodox Churches. While his writings and influence are universally acclaimed by Christian theologians today, precious little has been written in English about this towering figure of the Syrian Christian tradition. Gathering together many of the world’s authoritative voices on St Isaac (including Sebastian Brock and Metropolitan Hilarion Alfeyev), this volume represents the papers delivered at the inaugural International Patristics Conference held in Moscow, 2013.

This is an indispensable resource for anyone interested in the spirituality of St Isaac.

"Like the limbs of a great tree, the writings of St Isaac branch out to cover a large expanse of the spiritual life. This has only become more apparent with the re-discovery of previously lost works. This excellent collection of essays helps revive many of these neglected branches to life, giving us the opportunity to appreciate anew the beauty and reach of this venerable teacher from the East."