Prayer: Encounter with the Living God 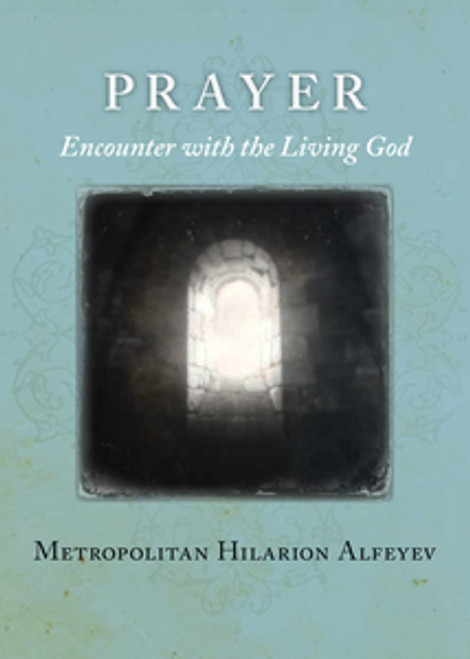 Prayer: Encounter with the Living God

In this deceptively simple set of talks, Metropolitan Hilarion Alfeyev explains with grace and clarity the Orthodox understanding of prayer. Beginning with conception of prayer as creating a space of encounter with God, we are guided through the Orthodox ethos of prayer and its irreplaceable role in our Christian lives.

With his usual lucidity, Metropolitan Hilarion reminds us of what lies at the very heart of prayer to the Living God:

“God does not need words; He needs men’s hearts. Words are secondary; of paramount importance are the feeling and disposition with which we approach God.”

The thirty-two part series on prayer was transcribed and translated from television episodes presented on Russian television in the spring of 1999 by Igumen (now Metropolitan) Hilarion (Alfeyev) with the blessing of His Holiness, the late Patriarch Alexei II of Moscow and All Russia.

The Mind of the Orthodox Church

The Life and Work of Metropolitan Leonty