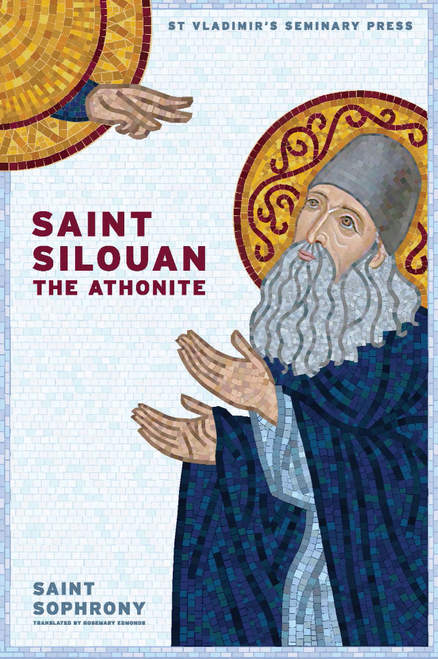 In the autumn of 1892 a young Russian peasant named Simeon from the province of Tambov was drawn to that ancient repository of Orthodox spirituality, Mt Athos. He had done his military service and now came to the Russian Monastery of St Panteleimon, to embark on long years of spiritual combat lasting until his death in 1938. Although he was unlearned and ignorant in the ordinary sense, tireless inner strivings gave him authentic personal experience of Christianity identical with that of many of the early ascetic Desert Fathers. The first part of this book is a remarkable account of St Silouan's life, personality and teaching by his spiritual disciple Archimandrite Sophrony. Archimandrite Sophrony went to Mt Athos in 1925 and there at the Monastery of St Panteleimon became amanuensis to Staretz Silouan. Part two comprises the writings of Silouan, originally penciled in laborious, unformed characters on odd scraps of paper. The Lord said, 'Every one that is of the truth hears my voice' (John 18:37). And according to Father Sophrony, 'these words are applicable to Staretz Silouan's notes ... [That] whoever has received from God the mind and wisdom to know him will be aware in the Staretz' words of the breath of the Holy Spirit.' In 1988 Staretz Silouan was placed in the canon of saints by the Ecumenical Patriarchate of the Orthodox Church.

A Boy’s Journey to Sainthood: St. Paisios the Athonite