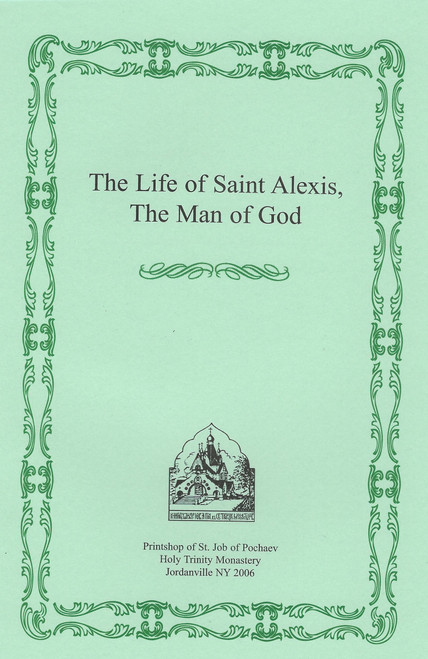 The life of St. Alexis, an early Christian and Fool for Christ of the 5th century, recounts his remarkable story.  He fled an arranged marriage and his parent’s home in Rome at a young age to live in Syria.  There he lived as a holy beggar, living off of the food that kind strangers gave him.  Not wanting the fame he was beginning to receive, he fled back to Rome, where he was accepted as a beggar into his family home, they not recognizing their son.  He lived under the stairs there for seventeen years, and his identity was only revealed after his death.

On God and Man: The Theological Poetry of St. Gregory of Nazianzus