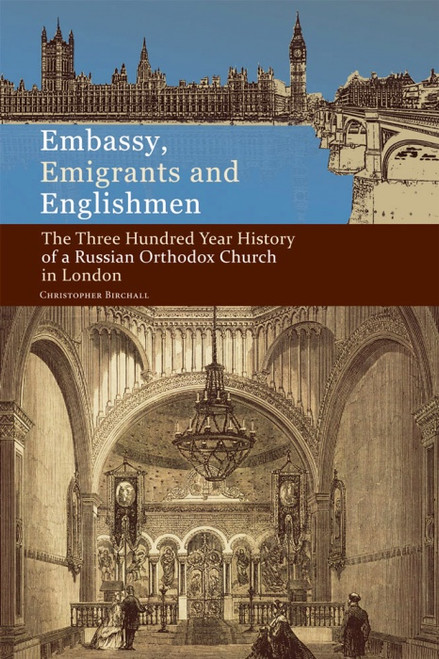 The unlikely history of a centuries old church located at the heart of one of the world’s greatest cities.

Founded in the early eighteenth century by a Greek Archbishop from Alexandria in Egypt, the church was aided by the nascent Russian Empire of Tsar Peter the Great and joined by Englishmen finding in it the Apostolic faith. It became a key centre of Orthodox Church life for Western Europe and America until the Bolshevik revolution and ultimately proved to be a haven for the many refugees of that calamity. In turn it became a spiritual home for those who escaped the upheavals following World War II or who sought economic opportunities in the West after the fall of communism in Russia. For much of this time the parish was a focal point for Anglican-Orthodox relations and Orthodox missionary endeavours from Japan to the Americas.

This is a history of the Orthodox Church in the West, of the Russian emigration to Europe, and of major world events through the prism of a particular local community. We become acquainted with the stories of an array of persons, from archbishops to members of Parliament and imperial diplomats to post-war refugees. Their lives and the constantly changing mosaic of global political and economic realities provide the background for the struggle to create and sustain the London church through time.

Orthodox Christianity Volume I: The History and Canonical Structure of the Orthodox Church

Poster - All Saints of Russia