The Spiritual Roots of the Ecological Crisis 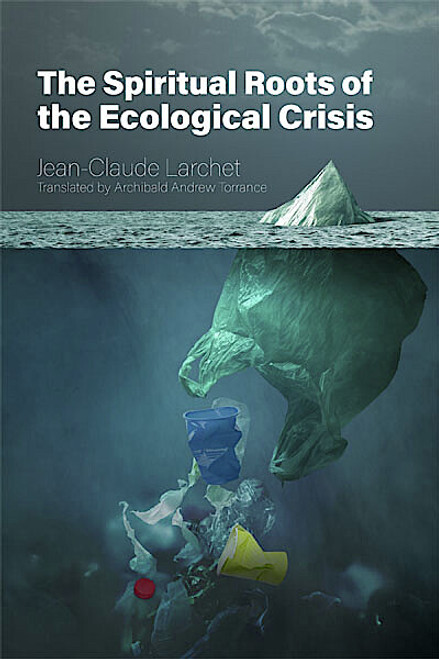 The Spiritual Roots of the Ecological Crisis

Man is to accomplish in knowledge and love that to which all creatures strive unconsciously, instinctively and without unity.

It is sometimes the case that Christians will dismiss concerns over the environment and the catastrophic effects of climate change, as so many of the prominent voices who most vociferously warn about this tend to also advocate a wider worldview frequently antithetical to Christian teachings. Noted Orthodox philosopher and scholar Jean-Claude Larchet addresses this tendency by rooting concern for the environment within a historic Christian understanding of the role of and relationship between man and the natural world. He sets ecology in a spiritual context based on an Orthodox Christian cosmology and ascetical theology: the crisis at its source stems from a loss of the spiritual values and behaviors that have traditionally underpinned the relationship between man and nature. By elaborating on how we have come to the present crisis point, he is able to propose principles and actions deeply rooted in an Orthodox Christian ethos to remedy it.

Sermons on the Great Feasts of the Lord

Grains of Wisdom and Piety

The New Media Epidemic: The Undermining of Society, Family, and Our Own Soul