The Royal Passion-Bearers of Russia: Their Life and Service 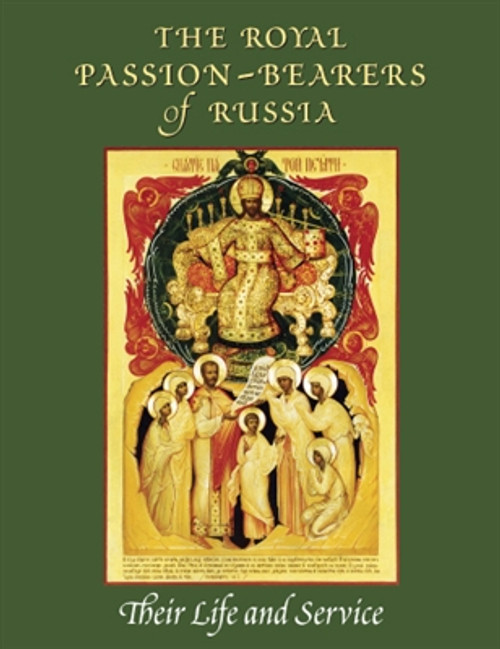 The Royal Passion-Bearers of Russia: Their Life and Service

Tsar Nicholas II, Tsaritsa Alexandra, and their five children, glorified by the Orthodox Church as the Royal Passion-bearers of Russia, are now among the most widely venerated saints in Russia and are likewise extremely popular among Orthodox Christians of other lands. This popularity is due in large part to their profoundly pious characters and the way that piety was expressed in their lives, both public and private. Superb examples of Orthodox rulership, they also present a model of harmonious and truly Christian family life, something especially needful in the present godless era.

Although the Bolsheviks, hating both Orthodox monarchy and all things Christian, martyred this family and tried in every way to eradicate all traces of them from the earth, in the end it is the Bolshevik legacy that is being forgotten, while icons of Tsar Nicholas and his family can be found in every church in Russia. Likewise, although the house in which they were murdered in 1918 was bulldozed to prevent their veneration, there is now a magnificent cathedral on that site and a museum commemorating them.

Presented here is a Life of Russia’s Royal Passion-bearers, compiled from the many writings on them in both Russian and English, as well as a complete Church Service to the saints, published by the Moscow Patriarchate in 2002 and translated from the Church Slavonic.

Lives of the Saints 07 (March) by St. Demetrius of Rostov