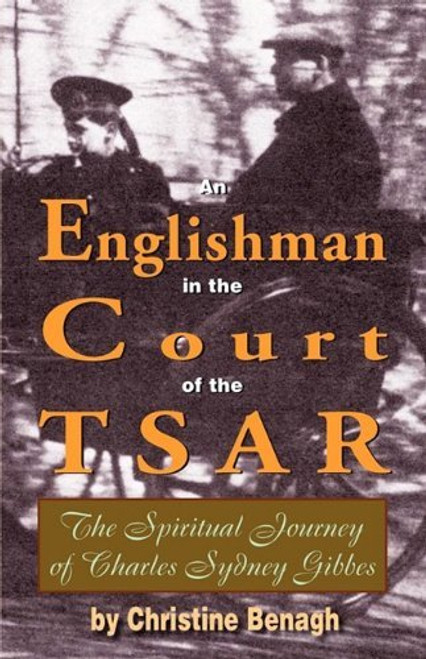 Set against the turbulent backdrop of the early twentieth century, this fascinating true-life account reads almost like a novel. Demoralized by the encroaching liberalism of the Anglican Church, Englishman Charles Sydney Gibbes travels abroad in a crisis of faith. Finding work as a tutor to the Russian aristocracy, his world is changed forever when he receives a personal invitation from Empress Alexandra Fedorovna to become a tutor to her children. His intimate connection with the Imperial Family for the next ten years carries him into their mesmerizing world of elegance and nobility, then is shattered by their brutal murders at the hands of the Red Army. Following them to Siberia and later continuing on to China, Gibbes eventually returns full circle to Great Britain, there dedicating his life as an Orthodox priest to the memory of the Imperial Family, and the faith he discovered in their distant homeland.

The Romanovs: Family of Faith and Charity