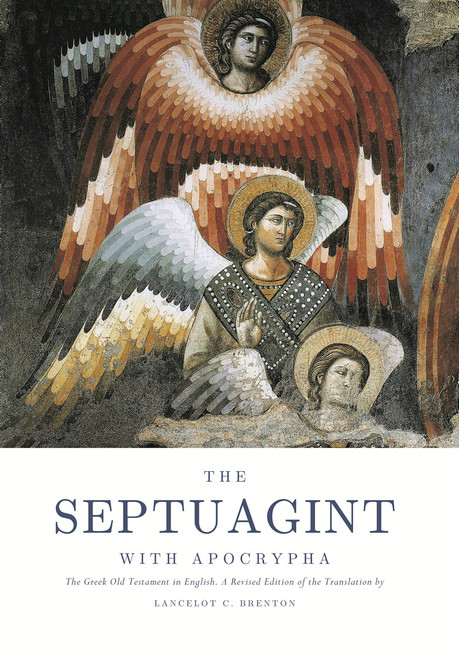 The Septuagint (LXX), the ancient Greek translation of Jewish sacred writings, is of great importance in the history of both Judaism and Christianity. Translated from Hebrew and other originals in the two centuries before Jesus, the Septuagint provides important information about the history of biblical text. It captures a moment in time, illuminating for us how Greek-speaking Jews of that time read and interpreted the Hebrew Scriptures that they translated. In its time, it made the Jewish Scriptures accessible to peoples and cultures outside of Judaism through koine Greek, the common language of the Mediterranean world. The Septuagint was the Bible of Greek speaking Jews; it was the Bible of the first Christians. It is cited in the New Testament and by the great luminaries of early Christianity. In this edition of the famed translation by Lancelot C. Brenton, many archaisms have been removed and personal pronouns rendered consistent with modern English—yet without sacrificing any of the accuracy, power, or beauty of the original translation.

The Orthodox New Testament: The Holy Gospels with Commentary