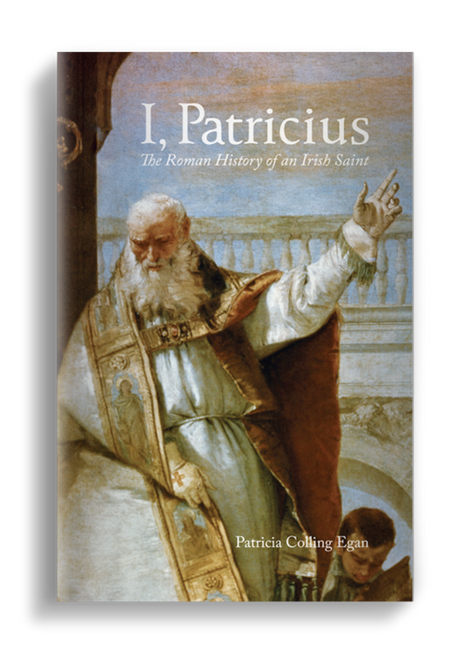 What if most of our common beliefs about St. Patrick simply aren’t so? The truth of St. Patrick’s life is more compelling than that of any fictional hero, and unlike many early saints, Patrick can be known through his writings. Viewed against the background of invasion and decline of the Late Western Roman Empire, the saint has much to teach us about walking on the waters of the world and what really matters.

Classicist and historical detective Patricia Egan has spent decades investigating our most popular beliefs about Ireland’s apostle. Widening the field with solid linguistic and textual evidence, Egan’s view of Patrick’s world is rich in imagery, credible as history, and allows us to rediscover the man and the saint as his own contemporaries knew him.

Sweet Song: A Story of Saint Romanos the Melodist (Hardcover)