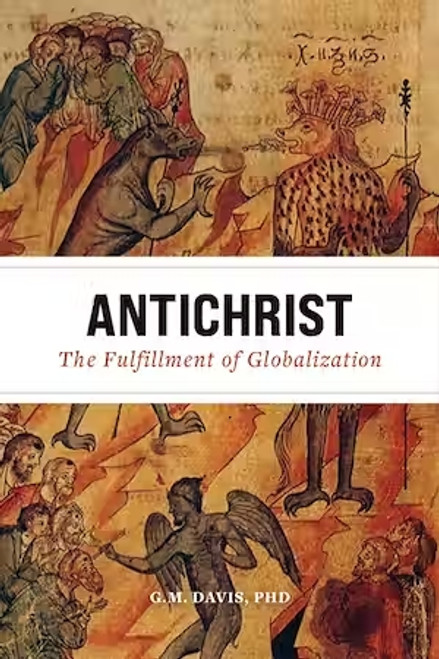 The Ancient Church and the End of History

From economics, to politics, to religion, globalization has shown itself the most significant historical phenomenon of our time. No area of life or culture has gone untouched by the seemingly relentless global centralization of power. Globalization promises an “end” to history when all of the peoples of the world will be united in a single civilization of global reach. But what is the ultimate meaning of globalization? What would an “end” to history look like? Where does the process ultimately lead? Contrary to much contemporary thought, the answer is not to be found in social science text books or political editorials. It is only from a perspective outside of history that the ultimate meaning of history may be found. In this book, G. M. Davis, PhD, provides a powerful analysis of the most significant events of our time from the only perspective capable of making sense of them: the eternal perspective, the timeless wisdom of the Orthodox Christian Church, in which the Alpha and Omega of history have been revealed and received. For twenty centuries, the Church has forewarned her children of the end of history, when the world will be united by a great deception, of a time when mankind will follow a world leader of unprecedented powers and charisma, a man of apparent superhuman abilities who will fulfill all of the world’s most profound, but misguided, hopes and desires: it will be the reign of Antichrist, the fulfillment of globalization.

The Experience of God (Vol. 6): The Fulfillment of Creation