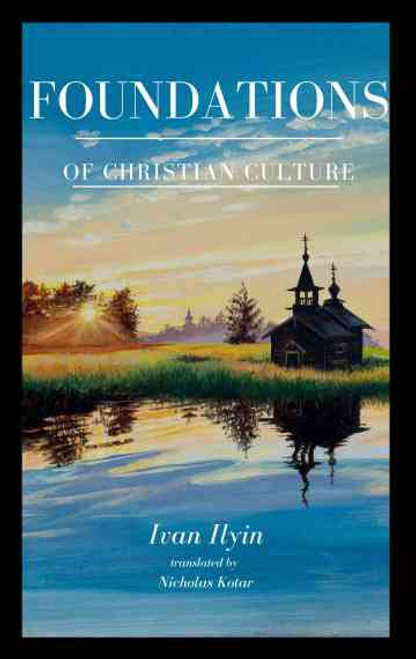 There was a time when society itself was inspired by Christian principles.

Art, government, society itself emulated, as much as possible, the search for perfection dictated by the call to virtue. However, Christendom’s grand experiment had both peaks and troughs. Ultimately, the twentieth century’s many disasters and Christendom’s failure to stop revolution and world war have discredited Christianity itself in the eyes of many.Nevertheless, I am convinced that only Christianity can revitalize a culture that has lost most of its connection with beauty and that glorifies banality, variety, and diversity as ends in themselves. However, this would not be a retread of historical Christendom, but a new vision, predicated on the new realities of an increasingly Neo-pagan and Transhumanist West.

Russian philosopher Ivan Ilyin puts even more bluntly:”The Gospel teaches not flight from the world, but the Christianization of the world. Thus, the sciences, the arts, politics, and the social order can all be those spiritual hands with which the Christian takes the world. And the calling of a Christian is not to chop off those hands, but to imbue their work and toil with the living spirit of Christ. Christianity has a great calling, which many do not ever realize. This purpose can be defined as the creation of a Christian culture.”This book is Ivan Ilyin’s attempt at a spiritual and practical handbook at creating Christian culture in an increasinly post-Christian world.

Christian Ending: A Handbook for Ancient Christian Burial, A

A Christian or an Actor

A Man Is His Faith: Ivan Kiryevsky and Orthodox Christianity

The New Media Epidemic: The Undermining of Society, Family, and Our Own Soul

The Roman West and the Byzantine East