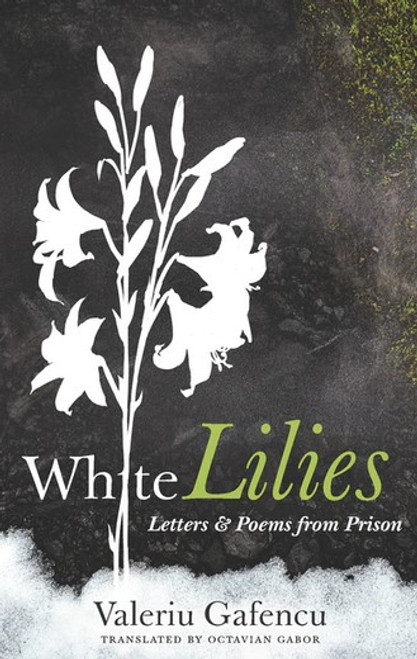 Valeriu Gafencu was born in 1921 in the Bessarabia region of Romania. In 1941, he was arrested and imprisoned, remaining so until his death in 1952. Two years into his incarceration, Gafencu was seized by the conviction that he had squandered God’s love and felt a fervent wish to repent. Fr. George Calciu—who had likewise been a prisoner in Romania and had met Gafencu on several occasions—later witnessed to his conversion: “It was enough just to see him and to pass by him, to immediately feel the influence of Gafencu … people who stayed with him in the same room still pray to him as to a saint.” White Lilies is a collection of letters, writings, and poems that Gafencu composed while in prison and are testimony not only of Gafencu’s great love but of the power of God’s light to reach even the darkest of places.

Saints from All Walks of Life

On Common Prayer with the Heterodox

A Tale of Fort Ross