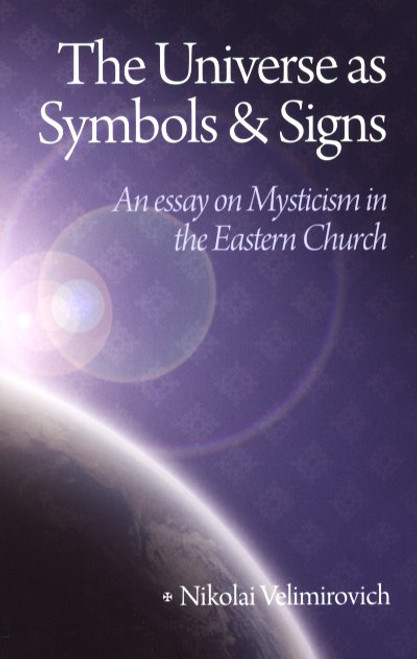 “Many people in the West think of the mysticism of Eastern Christianity as something unreal and imaginary, yea as dreamy and vague thinking in the clouds. I am trying in the following pages to prove the contrary to that opinion.

“Our Christian mysticism is wholly different form Buddhistic mysticism, just as much as from modern materialism. It is a vision of realities beyond and through transparent symbols and signs of the material universe. This is one of the fundamental teachings of our ancient church of Christ, based upon the Bible and the Fathers.

“It is true that there were some persons in the Western World, among Germans, Dutch, Spaniards, French, English and others who were great mystics. But our mysticism is not of individual kind but collective. For our church as a whole, from the beginning on, has been mystical in its interpretation of the visible universe, things and events as well as of man’s and mankind’s life and destiny.

“If some of my readers would learn from this essay that mysticism of the Eastern Christian Church is nothing else but the science of the highest realities, I shall be amply rewarded.”
Nikolai D. Velimirovich

Christianity or the Church?