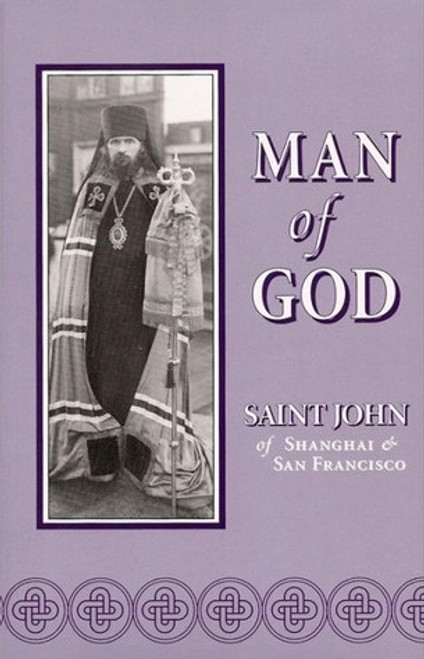 Archpastor, apostle, ascetic, miracle-worker, theologian, man of prayer... Archbishop John Maximovitch (1896-1966) was a spiritual phenomenon. Those who knew him have described him as "a living source of God's wonders," "the embodiment of all Christian virtues," "a miracle of ascetic firmness," "a model archpastor," who had the gift of being able "to see into the human heart and draw it to Christ." His was a life of total surrender to God, a life that offers a glimpse into the mystery of holiness.

As a hierarch of the Russian Orthodox Church Abroad, Saint John was a devoted shepherd, accessible to the least among his flock and keenly aware of the problems of modern life. At the same time, his wisdom and his ways belonged not to this world but to the timeless reality of the heavenly realm. And it is from this realm that he reaches down even today with his extraordinary power of prayer, healing the sick, guiding the lost, and igniting tired and discouraged hearts with the miracle of renewed faith and love.

The reminiscences, sermons, and testimonies of miracles compiled in this volume reflect a spiritual vitality so refreshingly different from the pallid experience of today's Christianity. Here, truly, is a man of God.

Akathist to St. John Archbishop of Shangai and San Francisco