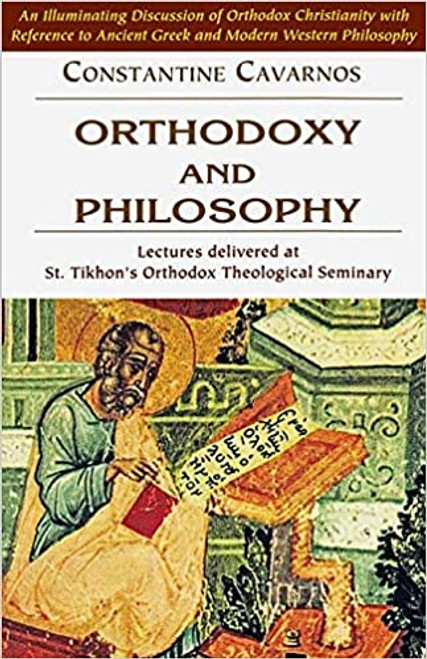 This book is comprised of two lectures, divided into seventeen chapters, that were delivered by Professor Cavarnos in 1998 at St. Tikhon's Orthodox Theological Seminary in South Canaan, Pennsylvania. The discussion begins with the New Testament and proceeds in chronological sequence to the recent past. It is addressed particularly to persons who are deeply interested in comprehending Orthodox Christianity in its significant relations both to ancient Greek philosophy and to Modern Western European philosophy. The lectures dwell on the subjects Ancient Greek Philosophy in the Under standing of the Eastern Orthodox Church Fathers, and Modern Schools of Philosophy in the Light of Orthodox Theology.

The Ways of Byzantine Philosophy

Beyond Wealth: Orthodoxy, Capitalism, and the Gospel of Wealth