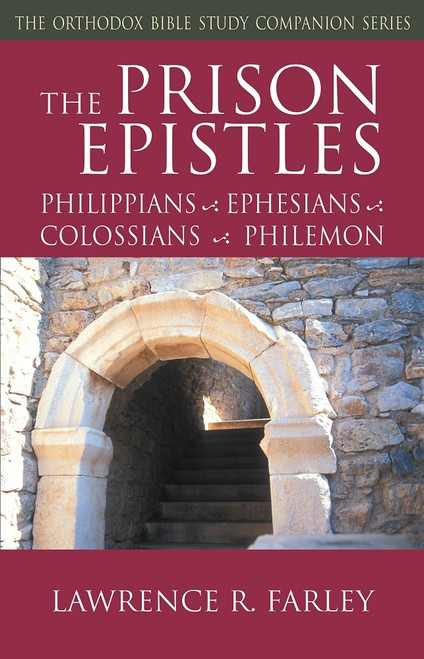 From the depths of a Roman prison, words of encouragement and instruction from the great Apostle Paul were sent in a series of letters to communities throughout the Roman Empire. St. Paul may have been fettered and shackled to a series of Roman guards, but the Word he preached remained unfettered and free. This volume contains commentaries on the epistles that St. Paul wrote while in prison to the Philippians, Ephesians, Colossians and Philemon.

The Epistle of St. James: A Commentary

The Epistle to the Hebrews: A Commentary

Homilies on the Epistle to Philemon

Homilies on the Epistle to the Galatians

The Epistle to the Romans: A Gospel for All

Psalms and The Life of Faith

The Seer: The Life of the Prophet Samuel and its Relevance Today

How to Inherit Eternal Life 02: The Divine Names