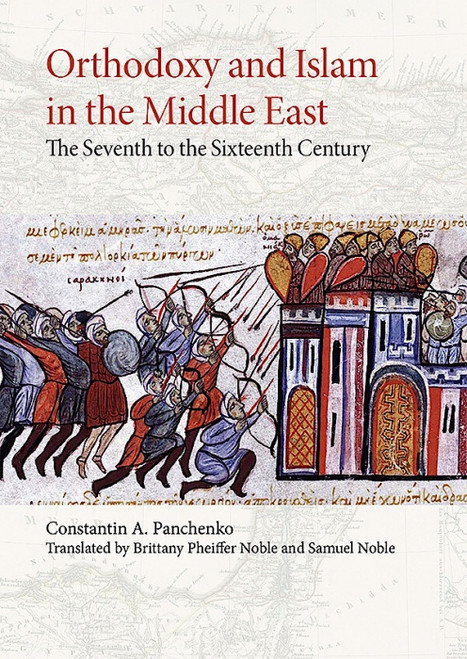 Conflict or concord? The history of Islam, from its emergence in early seventh century Arabia and its explosive growth into the wider Middle East, is often portrayed as a story of the struggle with and conquest of the Christian people of Greater Syria, Palestine, and Egypt. Alternatively, the appearance of Islam is characterized as being welcomed by the conquered, whose existing monotheistic faiths of Christianity and Judaism were tolerated and even allowed to flourish under Muslim rule.

In this concise but in depth survey of the almost nine centuries that passed from the beginning of the spread of Islam up to the Ottoman Turkish conquest of Syria and Egypt beginning in 1516, Constantin Panchenko offers a more complex portrayal of this period that opens up fresh vistas of understanding, focusing on the impact that the appearance of Islam had on the many forms of Christianity they encountered, principally the Orthodox Christian communities of the Middle East. In particular he illuminates the interplay of their Greek cultural heritage with increasing Arabization over time.

This is essential reading for those who want to gain an understanding of the history of the Middle East in these centuries and of how the faith of Orthodox Christians in these lands is lived today.