The History of the Russian Church in Australia: From Siberia to Sydney 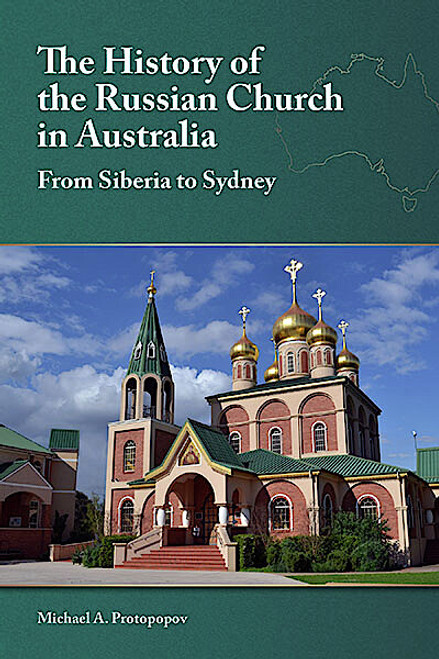 The History of the Russian Church in Australia: From Siberia to Sydney

In this comprehensive work, the history of the Russian Orthodox Church in Australia is diligently chronicled within the wider context of the place of Russians in the dominantly anglophone society of what was at first a British colony and then an independent state. The study begins with the first contact of Russian naval ships with the Australian continent in the early nineteenth century and progresses through to the establishment of the first parish of Orthodox believers in Melbourne in the 1890s and ultimately the creation of a diocese. The catalyst for this was the arrival of thousands of Russians fleeing their homeland via Siberia after the Bolshevik revolution of 1917. For these dispossessed refugees Australia was a haven of safety and the Russian Orthodox Church a symbol of the Motherland they had lost. They were later joined by successive waves of fellow Russians after World War II and the fall of communism. Together they created a unified organism, retaining a sense of heritage and purpose and taking their rightful place in Australia’s multi-cultural society.

In writing this work the author has drawn on extensive archival sources spread over several continents together with his own life experience, having arrived as a small boy in Australia over six decades ago. First published in 2006 this new edition includes an added chapter recounting the ongoing story from the beginning of the twenty-first century through to the end of 2020, covering the effects on the Church in Australia of major world events as diverse as the reunification of the Russian Church Abroad with the Patriarchate of Moscow in 2007 and the global coronavirus pandemic in 2020.

I Know a Man in Christ

Grains of Wisdom and Piety

O is for Orthodox