William Palmer: The Oxford Movement and a Quest for Orthodoxy 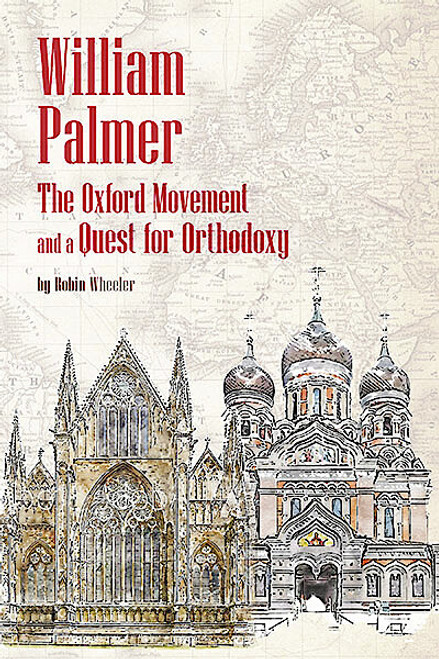 William Palmer: The Oxford Movement and a Quest for Orthodoxy

This is a fascinating account of a failed "journey to Orthodoxy" that should provide food for thought to all who may follow this path in the future and offer grounds for reflection to Orthodox believers on how to remove unnecessary stumbling blocks that can arise on the path to their Church.

This book charts the eccentric career of William Palmer, a fellow of Magdalen College and deacon of the Anglican Church. Seemingly destined for a conventional life as a classics don at Oxford, in 1840 and 1842 he travelled to Russia to seek communion with the Russian Orthodox Church. In interactions with Metropolitan of Moscow Philaret (Drozdov), the lay theologian Khomyakov, and others, he sought their affirmation that the Anglican Church was part of the ancient Catholic and Apostolic Church world-wide. Their discussions clarify the mutual misgivings and sincere theological disagreements that ultimately ended Palmer’s quest.

After some years in ecclesiastical limbo, Palmer followed the example of his Oxford friends such as John Henry Newman, and was received into the Roman Catholic Church in Rome in 1855. He lived in Rome as a Catholic layman until his death in 1879.

The Holy Standards: The Creeds, Confessions of Faith, and Catechisms of the Eastern Orthodox Church

An Existential Soteriology: Penal Substitutionary Atonement in Light of the Mystical Theology of the Church Fathers