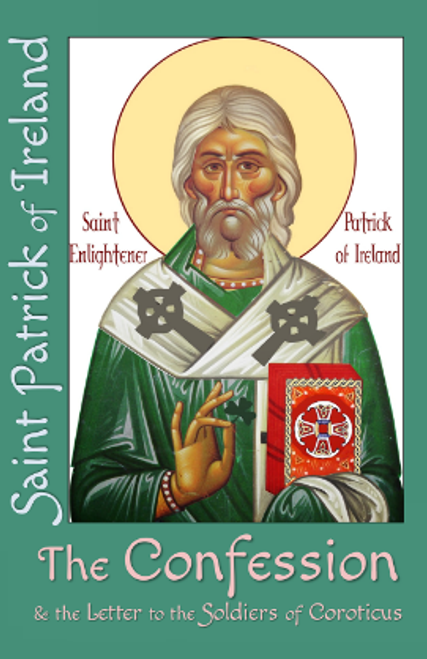 Mysteries and miracles, trials and tribulations beautifully depicted in the autobiographic confession of the apostle to the Irish.

In his Confession and Letter to the Soldiers of Coroticus, the only writings of his that have come down on us, Saint Patrick of Ireland describes with great humility the miraculous events that led him to become the apostle to the Irish. In these works, one can see the same Sacred Tradition in the West as in the East; for Saint Patrick was deemed worthy to receive noetic prayer, theoria, and ultimately theosis—gifts given by God to the empirical theologian to help His people.

A Child’s Guide to Confession

Repentance and Confession by Hieromonk Gregorios

Repentance and Confession by St Nektarios

The Service of Confession

The Life of Saint Makrina & On Virginity

The Departure of the Soul: Reader's Edition

The Divine Names and The Mystical Theology