A Protestant's Walk through an Orthodox Church 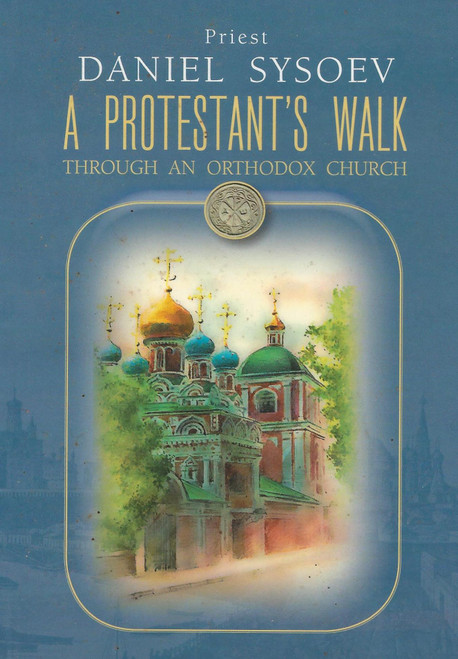 A Protestant's Walk through an Orthodox Church

Truth can endure no falsehood, and herself finds those who seek her. But there is one condition: one must reject one’s own opinion and prefer the Lord’s, and seek not oneself, but God. It is no easy thing to leave off your former way of life and the things of which you were convinced, thinking you were on the right path. But it is those who are willing to do this that God calls His chosen. This book is an actual conversation with a young Protestant, who himself approached an Orthodox passer-by in the Taganka region one spring morning. Was he seeking the truth? What answers did the Orthodox Christian give him and how did he behave? Did anything change in their hearts after their dialogue, and who was proven right? The reader will witness their conversation and will hear numerous arguments grounded in Holy Scripture.

How to Inherit Eternal Life 05: On Meekness and Freedom from Anger

The Mystery of the Trinity in Simple Language

The Law of God: An Introduction to Orthodox Christianity

How Can I Learn God's Will?

A Sobering Book: Explanation of Ecclesiastes

How to Inherit Eternal Life 09: On Envy and Despondency