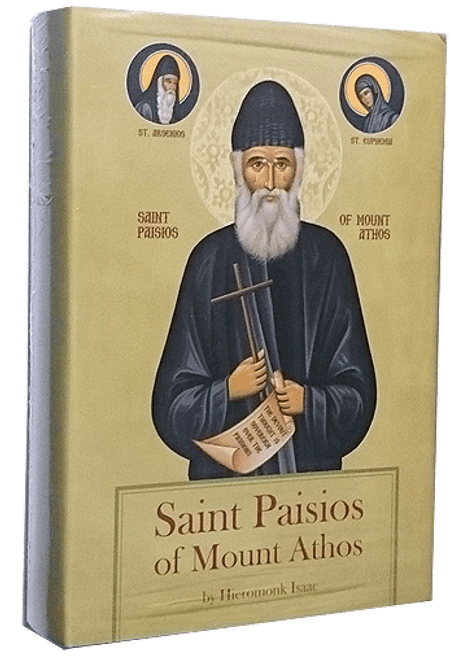 This biography, written by his close spiritual disciple Elder Isaac and universally recognized as the most authoritative account of his life, has been reprinted numerous times in noumerous languages. The life and virtues of the elder are exhaustively and accurately sketched in profound simplicity, revealing the spiritual brilliance which shone forth from his heart, enveloping on all who drew near.

A Boy’s Journey to Sainthood: St. Paisios the Athonite