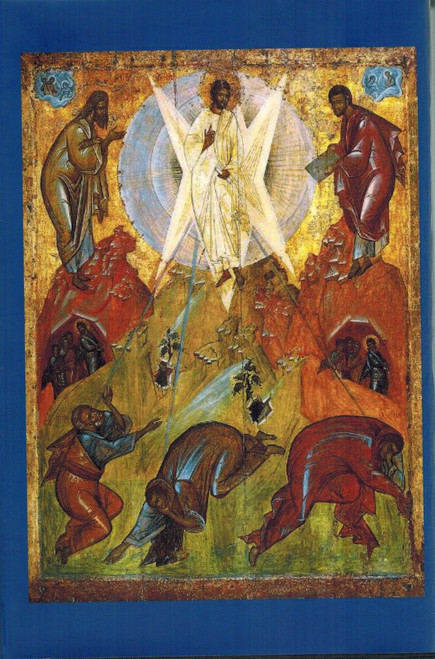 The Prophetologion is the Old Testament Lectionary for the Orthodox Church. This book contains every Old Testament reading read throughout the Liturgical year, along with the associated prokeimena. Vespers readings from the New Testament are included.

Other Epistle readings are included if they are appointed to be read at a service which also has at least one Old Testament reading (mainly Royal Hours and Vesperal Liturgies), thus obviating the need to switch books, if one reader is reading both.

This book is arranged according to the Russian usage, with Byzantine usage differences noted, when possible.

The Gospel Lectionary: According to the King James Version