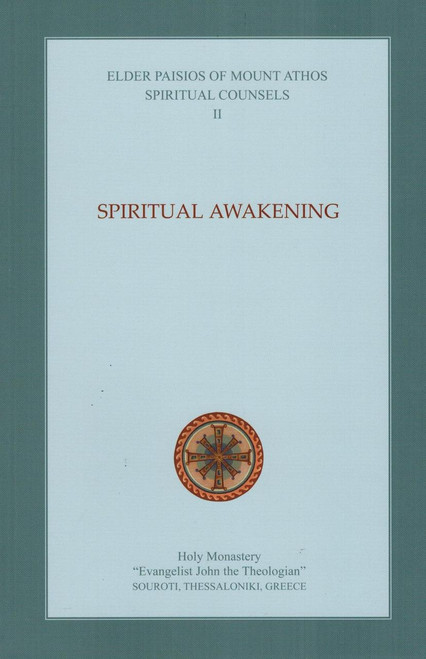 This is the second volume of the series 'Spiritual Counsels of the Elder Paisios of Mount Athos'. It is divided into five thematic parts. Each part is subdivided into chapters and every chapter into sections with the approprite subheadings; • Part 1 The Responsibility of Love • Part 2 Stuggle and Devoutness • Part 3 Spiritual Bravery • Part 4 Dependence Upon Heaven • Part 5 Spiritual Weapons.