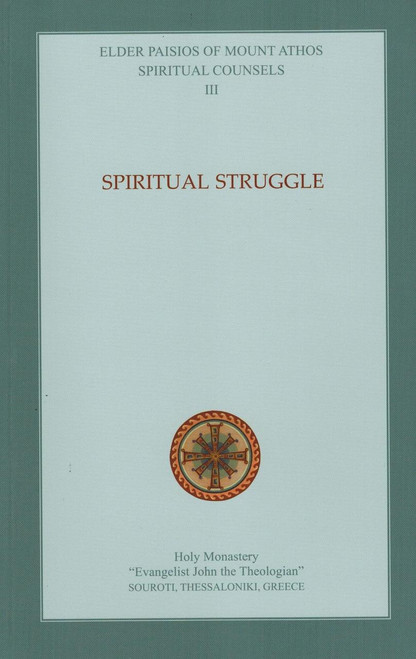 This is the third volume of the series 'Spiritual Counsels of the Elder Paisios of Mount Athos'. It is divided into five thematic parts. Each part is subdivided into chapters and every chapter into sections with the approprite subheadings; • Part 1 The War of Thoughts • Part 2 Righteoussness and Injustice • Part 3 Sin and Repetance • Part 4 The Evil Forces of Darkness • Part 5 The Power of Confession.

The Art of Salvation